On March 2nd of each year, Texas celebrates its own independence day. On that day in 1836, 56 mostly Anglo settlers in Mexican Texas declared Texas to be independent from Mexico, and published a Declaration of Independence to that effect.

The most well-known battle during the Texas Revolution was the Battle of the Alamo. Many people know this battle through popular culture – either from their classrooms as children, or one of the many movies produced dramatizing the battle. The Texian combatants in the Alamo, however, fought not for the independence of Texas, but rather for a return to the Mexican constitution of 1824. END_OF_DOCUMENT_TOKEN_TO_BE_REPLACED 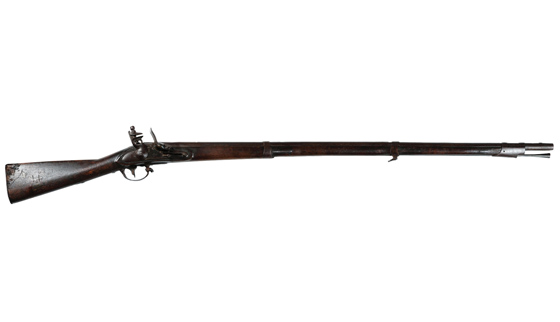 Today I want to talk about an object that crosses two of our major collecting areas – the musket you see above. Firearms, and realia in general, are not really actively collected by Special Collections, as we lack the facilities to care for more than just a few pieces. The significance of this musket requires an exception to this rule, as it combines two of our collecting areas – Texana/Texas history and the life of Senator Tower. END_OF_DOCUMENT_TOKEN_TO_BE_REPLACED